Benefits of a mid drive motor

Suddenly electric bike builders have a lot of choices between putting together a hub motor E-bike, or a mid drive…which to choose?

Benefits of a mid drive motor over a hub motor

1. Climbs steep hills MUCH better than a hub motor. There are videos of mid drives climbing stairs…(a feat nearly impossible to do on a hub motor electric bike).

2. Places the weight of the motor low and centralized in the frame (instead of a heavy hub in the rear wheel) which means a better balanced feel.

3. The motor can use the bikes gears, so the RPMs stay up in it’s efficient range = More range per battery-Ah.

5. Giving the motor some gears to use, also means you can get a broader range of performance from a smaller and lighter motor.

6. Easy to change a flat tire with no hub motor.

7. No more broken spokes from hitting a pothole with a heavy hub motor in the wheel.

Our number one pick for a mid drive right now is the 48V Bafang BBS02. First of all, it can easily be installed on over 90% of the common frames available. The installation is simple enough that any average cyclist who is capable of fixing a bicycles flat tire…can install this drive by themselves. Second, the big surprise about this drive is that it is so quiet! Also, the 500W/25A unit runs on a more affordable 36V battery for E-bikers who don’t have extreme hills.

At the Interbike 2015 convention, Bafang introduced a larger version of their popular mid drive, and the “HD” stands for “Heavy Duty“. The bottom bracket on the standard HD drive is 100mm wide, so it drops right into the 100mm wide BB of the increasingly popular fatbikes and off-road bicycle frames. There are several BB widths available with the BBSHD drive, so you are not restricted to just using it on a 100mm BB width. 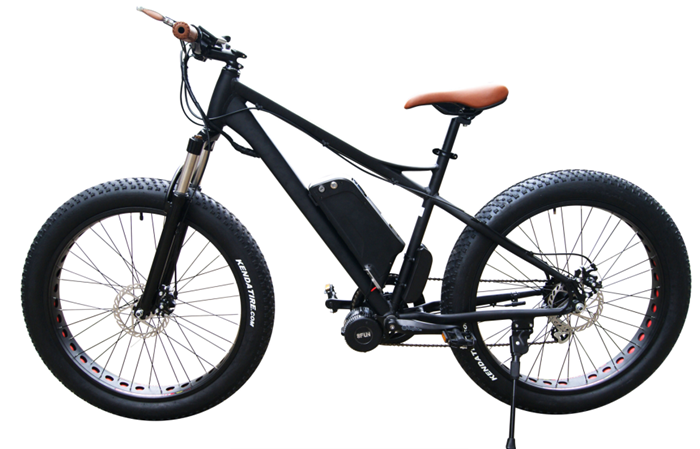 1.Welcome to visit our website, Thanks!
2.how to install BAFANG BBS Mid Motor
3.CNEBIKES COURE(2)---How to set bafang C965 PAS level
4.Q:What is the difference between LCD001 and LCD003 display ? 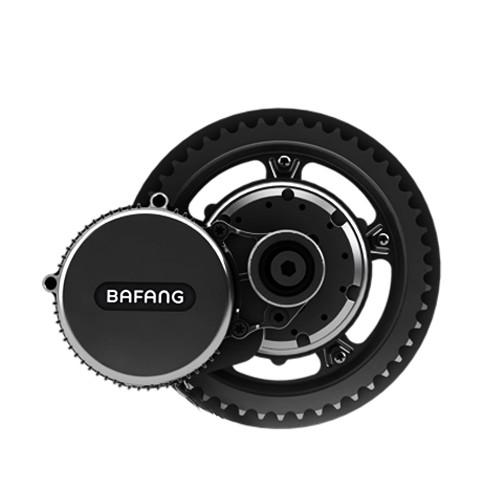 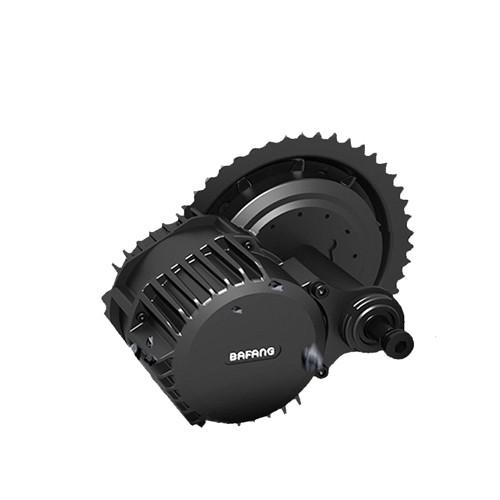 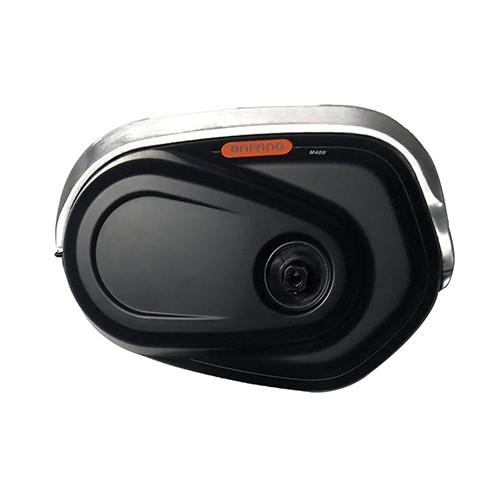 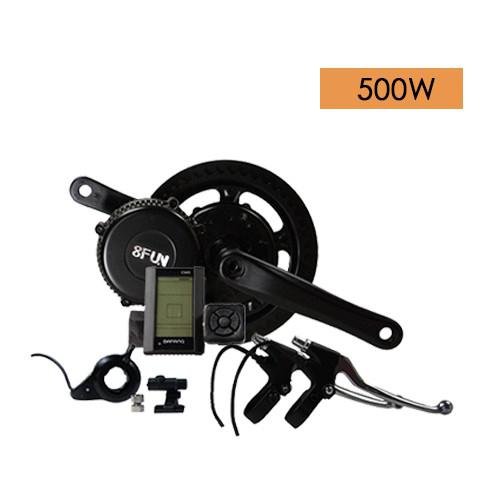